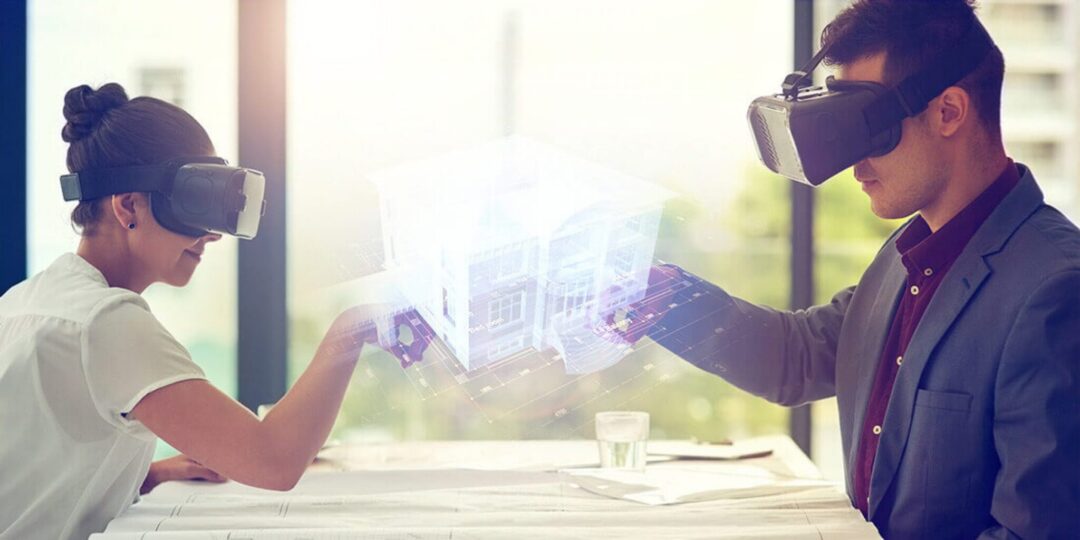 Technology in the architectural industry has gained immense fame over the last couple of years. Exponential growth in fascination with virtual and augmented reality has been observed amongst various forms of architecture. Below is a list of 10 most astounding technologies in the industry.

This tech has grown significantly in recent years. Ranging from Panasonic’s self-stirring saucepan to Nest’s learning thermostat. These peripherals claim to be the best smart home centerpieces. The innovators of these devices suggest that they should be increasingly invisible, which has become the core part of the architecture that is designed.

Generative design has the potential to change the built environment beyond recognition. It is based on algorithms that produce a number of design variations. It involves finding constraints and high-level goals, using the computation power to explore thousands and thousands of design options.

Additive design goes hand in hand with generative design – however, it’s more like 3D printing on an industrial scale. It is a software that enables complex structures to be fabricated with a fraction of the embodied energy of conventional systems.

Virtual reality is a platform especially used by the best architects in Asia to import existing 3D models from software such as Rhino, Revit, and 3d Max into virtual reality. It gives the opportunity to experience your new world and walk through designs get a much deeper understanding of how a space works.

While VR creates the environment using technology, augmented reality uses the existing environment and adds up new layers to it. It has facilitated a greater connection between the physical and the digital realm of architecture.

The dial – a rotatable on-screen controller that offers many tools depending on its application. It might be a flash amongst the proverbial pan but its potential is harnessed by Adobe and Autodesk. It is expected that dial would be the priority of every top architect in Asia in a few years time.

Tilt brush is a room-scale 3D painting application. It was developed and published by Google. It is an artistic and playful tool that allows architects to experiment with painting from a completely new perspective. It lets you create three-dimensional brush strokes, lights, starts and even fire.

It is said that the current state of light does not allow humans to interact and feel light as a matter. However, with the help of touchable holograms, architects could feel the light just like an object.

Robots are not new technology as they have been used for decades. However, they have been developed over the course of years to increase productivity and efficiency. Thus, robots have become smarter, lighter and have the potential to multitask.

It is one of the most popular technologies. It is counted as a form of additive manufacturing as the object is built from the ground through computer-controlled equipment.

Why You Should Hire Interior Design Services for Your Architectural Projects